I have always wanted certain Lego sets and their are some that are perfect for this time but I still don’t have. There is one Lego set that I’m going to focus on today and this Lego set I have wanted for quite some time now it’s called the Imperial Star destroyer. It’s from the star wars movies And they’re so detailed But this set is GIANT . It looks awesome it sounds awesome and I just really want it. Have you ever wanted something like this if you have then you know what it feels like and If you don’t know what feels like than you’ll eventually feel that feeling.

If you have Lego’s great job. If you have Lego’s that you’re building even better job. If you don’t have Lego’s you probably found your own hobbies. But I’m sticking to Lego’s like glue. Back to the Star Destroyer and how awesome it is and sounds well unless you’re not a STAR WARS fan or a Lego fan But I’m both and some of you are to. But I’ve wanted this set since I was 8 and I’m now 10 so when I said for quite some time now I really did mean for quite some time now this Might be it or it might not hopefully It’s not I hope you will read my blog when we meet up again.

I hope you learned started or even thought of Lego’s, sports, or even fantasy sports I hope you try one and hope you enjoyed. 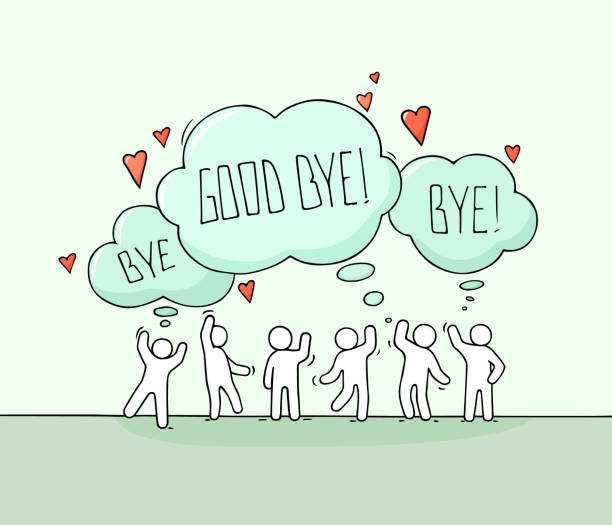 Recently I’ve been building a lot of legos because it the perfect craft, activity, and it’s just so fun. During this horrible time we should be doing fun yet safe activities so we all stay safe. Recently I’ve been building a lot of really creative stuff if it comes to my mind I try my best to build it. But the best part is because is because for me once I build some thing really cool I don’t just stop adding I either resume adding on to it or I build something that goes with it. So that how I just keep building.

But sometimes I just have to think about what to build because sets are awesome but you don’t get to be creative. But  being being creative doesn’t mean being successful. Now time for ups. When doing sets you get to be more successful and there will be little things that make it really cool. When doing creative you get to build anything you want and it doesn’t matter if it works because if it doesn’t try try again.

Today I’ll be talking about Lego’s and Lego’s only. NO sports. So to start off the Lego story I built two Hogwarts sets. The Hogwarts express and the second one is the great hall. They are two awesome sets I love them both a lot. I built the great hall first and it was fun.

The characters are Nearly Headless Nick aka (Sir Nicholas), Harry Potter, Hermione Granger, Ron Weasley, Draco Malfoy, Albus Dumbledoor, Professor McGonaogal and since it’s their first year Professor Quirrel. It was an amazing set to build and really fun to build. it is one of my favorite and only Hogwarts sets.

Now enough of the great hall let’s move on to some trains. And by trains I mean the Hogwarts Express. this ones characters are Harry Potter, Hermione Granger, Ron Weasley, Professor Lupan, the trolly lady, and a dementor. in this set I got alot of different and new characters. My favorite and the coolest to me is the dementor. I only have one of them and their really really cool. they have black capes and black hoodies ( or that’s what it looks like but I don’t know.) And they their mouths are open in the circle shape. But they don’t have eyes. But I don’t think that matters.

hoped you liked the sports free post. hopefully you get a dementor too but not a real one.

this week I’m depressed. I mean there’s no sports that are willing to watch on TV because of the corona virus. so I’ll just talk about different things. They started out normal but it got worse a lot worse like no fans a the ACC tournament or march madness. Then it got so bad that it meant no more basketball for the rest of the season. No college, no NBA, no high school. But the reason it got so bad is because the players started getting the corona virus. So If a player gets the corona virus then when they play his team gets and the other team gets it and it’s like a pyramid it just get’s bigger and bigger. And if It’s really big it spreads faster which is really really bad.

But while all that’s happening I can stay home and build my Legos safely without getting the corona virus and then spreading it to everybody like the pyramid would do.Those pesky pyramids. But if I stay in my house building Legos then one build more Legos, two I don’t get the virus, and three I get more family time.

hope you liked it and stay safe from the virus.

Recently I heard there was the slam dunk contest. It was awesome for the dunks I saw so I don’t know about the other ones. But my favorite one of the dunks I saw was one were a player jumped over Tacko Falls and he’s 7 foot 6 inches and the man that jumped over Tacko Falls was shorter than him. He got the score of 47 with three 9’s and two 10’s. but he didn’t win the contest the man that won the contest won with the score of 48 and his name was Jones jr. I was stunned when he didn’t win the contest and just a very small bit sad. I’ll be back next week with even more information About something and remember jumping over Tacko Falls is amazing stuff. 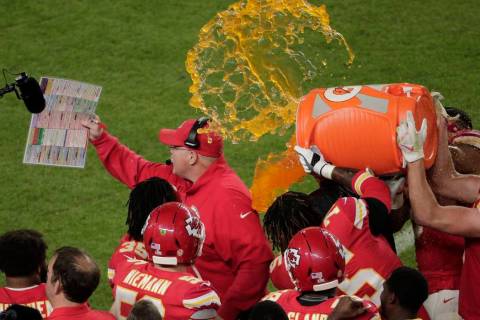 The final score was 30 Chiefs and 20 49ers. the 49ers were winning at the half and flunked down to the bottom the offense just put it on brakes while the defense was driving full speed around and around. The chiefs had an exiting start and got more plain like a plain bagel towards half time. But at the start of the second half they covered the bagel with sugar and put cream cheese inside and they were on a roll. And stayed tasty for the rest of the game. But the 49ers were opposite at the begging they were tasty and in the second half they were plain. well that’s what I’ve done this week and hope you liked the bagel comparison.

It’s the time of year for the super bowl and two teams have pulled there way through multiple games to make it to this game. The Kansas City Chiefs just recently won the game that allows them to go to the super bowl. They beat the Tennessee Titans. the San Francisco 49ers also just recently beat a good team the Green Bay Packers and they went to the Super Bowl. So if both these teams went to the super bowl then they’ll see each other at the Super Bowl. these two teams are both in one of the top ten ranks. They are both good qualified teams.

Personally I’m cheering for the San Francisco 49ers but theirs not a hundred percent chance there going to win. It just depends on if one team can turn a bad play by the other team into a good play for them. The difference between winning games and losing games is what you turn bad plays into. Like if the quarterback is about to get sacked your defense is doing good but if one of the other player makes it a bigger play like a force fumble or a interception. these are the plays that make a difference in football games. well that is it I’ll be back next week with more information on one of my subjects. And go 49ers

There was some other news and I want to share . There were a lot of upsets and and these upsets included the New England Patriots and the New Orleans Saints. The Saints lost to the Minnesota Vikings and the Patriots lost to the Tennessee Titans both in wild card games.

It was sad for Patriots and the Saints to lose because the patriots have went to the super for a long time this is the first time for a while that they haven’t been to the super bowl. Both the Minnesota Vikings and the Tennessee Titans were both teams that were average not great not bad but on the other hand the Patriots were good and the Saints were good and they were some of the best teams in the league.

I’ll be back next week with some more information on what happens it just depends on what I build hear or see.

So I’m starting this off with some fantasy football and who’s on my team. Currently I have Eziekiel Eliot, Jameis Winston, Kenyon Drake, Tyreek Hill, Odell Beckham jr., Mark Andrews, Steelers Defence and special teams , and Justin Tucker that’s my starting lineup but no need to know my bench. 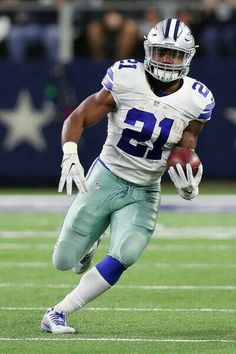 Now that you know that. I’ll share about how my favorite teams are doing. The Kansas City Chiefs record is currently 8-4 and the rams are currently 7-4. so my favorite teams in the NFL aren’t doing bad. So I have a big LEGO set and I mean big. It has around 4,300 pieces but to be specific just 5 of that so that means it has 4,295 pieces. It’s around the third biggest LEGO set in the world but the two in front of it are the death star as number one and Taj Mahal in second biggest position.

The Taj Mahal is one of the LEGO sets that I really want but might not get. but I already have Big Ben and it’s like I could make a LEGO city.

I’ll be back with more news about digital and physical sports and LEGO’s next post.